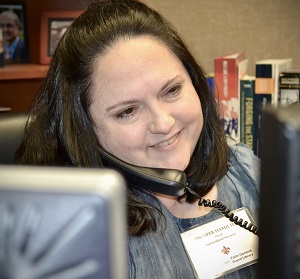 Word processor plug-ins allow you to insert citations and bibliographies directly into your documents. Installing them is optional but highly recommended.

For more information on using the Zotero word processor plug-in, including directions on how to insert and edit citations using the plug-in toolbar: