Sugar - How Has This Crop Affected Louisiana? How Has It Affected You?

How has a colonial crop affected you?

Does your family have roots in Louisiana? Did they move to Louisiana after statehood? Were they forcibly brought here? Chances are that one or more of your ancestors were directly affected by sugar. In Mid-19th Century Louisiana, plantations populated the areas along the Mississippi River, ending only where the crop had difficulties growing. Across the Sugar Parishes, all races and classes of people were affected by sugar. As a staple crop, it made Louisiana's economy and its plantation elite vast fortunes, it changed the way labor was organized, and it affected racial relations between those who profited from the crop and those who worked in the fields.

Though the vast amounts of harvested cane slowed after the American Civil War, production did not stop end after slavery ended. In 1995, Louisiana celebrated 200 years of production, producing over 1.04 million tons of sugar that year, and today, 225 years after granulated sugar made its first appearance in New Orleans, the industry is still going. Outside of sugar production, Louisiana's most beautiful Plantations, built on the backs of slave labor toiling in sugar cane fields, are highly-visited tourist attractions. They include Destrehan, Evergreen, Oak Alley, and Whitney Plantations. 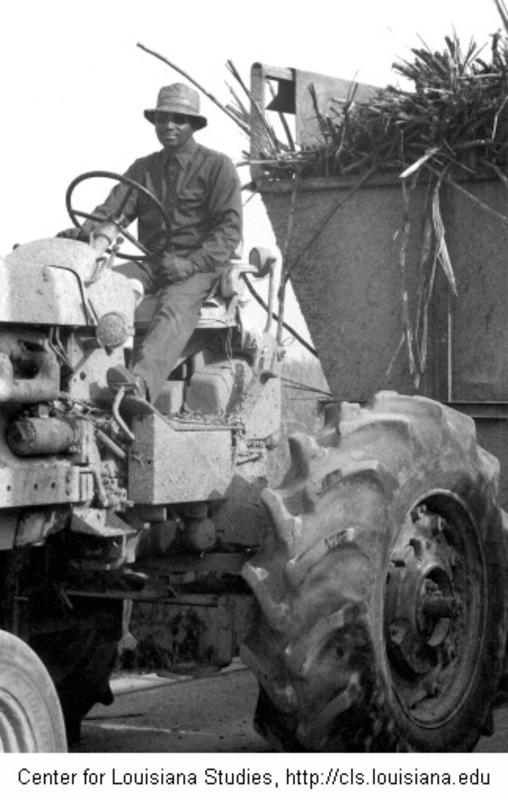 Colonial Louisiana had a predominantly Franco-Iberian culture (French and Spanish) with heavy African and Native American influence. Street names, statues, sculptures, foods, and geographic features are all allusions to the multiethnic past. To study how sugarcane played a part and still plays a part in the state's history and agriculture must be done from the lens of these cultures.

Louisiana is the last of France's New World Sugar Colonies to reach prominence with sugar. Louisiana labor practices mirrored those of the sugar-producing Caribbean, places France also colonized, such as Saint-Domingue (present-day Haiti).

As a colony, Louisiana passed between French and Spanish authority, with the Spanish regime being the most liberal. Both European powers cal and industrial labor was required to grow and process sugarcane in the Antebellum South. As the crop became more profitable, the number of slaves required to work grew. An example of this growth is as followed: 21,000 slaves in 1827 grew to 36,000 slaves in 1830 and 65,000 slaves in 1844. 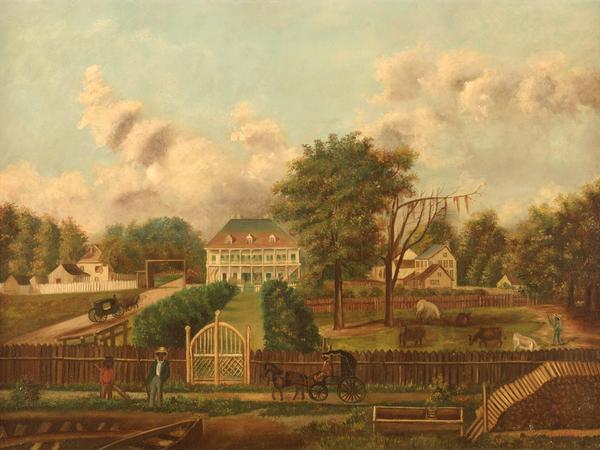