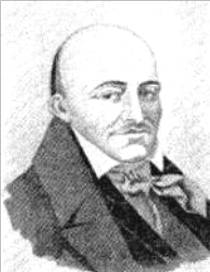 Though he is credited with being the first to successfully produce granulated sugar. De Bore provided resources and enlisted help in experimenting with the cane. The crop he produced in 1795 was an economic success. It was then that the industry took off. 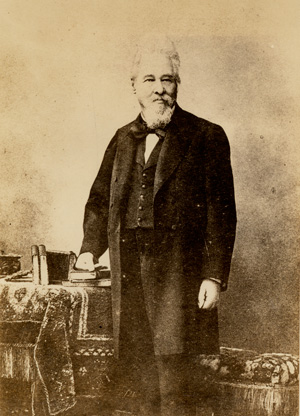 The son of an engineer and his enslaved companion, Rillieux, a free man of color, is most well-known for his invention, the triple-effect evaporator. in 1843 his invention proved successful and it is still used today. It is one of the most acclaimed inventions in the field of Chemical Engineering.

“Above all, they sought to master sugar and men and compel all to bow to them in total subordination.” — The Sugar Masters: Planters and Slaves in Louisiana's Cane World, 1820-1860. p. 194

Louisiana's plantation owners merged slaveholding practices common to the American South, Caribbean modes of labor operations, the spirit of capitalism and Northern business practices to build their fortunes in sugar.

Plantation owners exercised patriarchal relationships. Planters are at the top of the Southern society, with their wives and families beneath him, and their enslaved labor at the bottom of society.

In Louisiana's Sugar Parishes, places like St. Mary and St. Martin parishes, some planters owned more than 200 slaves with over a thousand acres of land to harvest. To farm these vast plots, planters and overseers exercised rigid control of their slaves mirroring military-like precision in the fields.

Most planters used gang labor to get their crops harvested, but when sugar planters were introduced to steam-powered machinery in the 1830s and 40s—this changed the laboring process. It increased the speed and capacity of the sugar mills. However, the technology created new problems—slaves had to work faster to supply the mills with a constant supply of cane. While gang labor continued in the fields, some slaves made the transition into working more specialized, industrial jobs in the mills.

The wisest planters in the Sugar Parishes adapted their techniques as time and machinery changed; namely offering rewards for precise work rather than threatening corporal punishment and encouragement in the fields, rather than driving slaves to the brink of exhaustion. This was not benevolence however, this was to increase crop production. 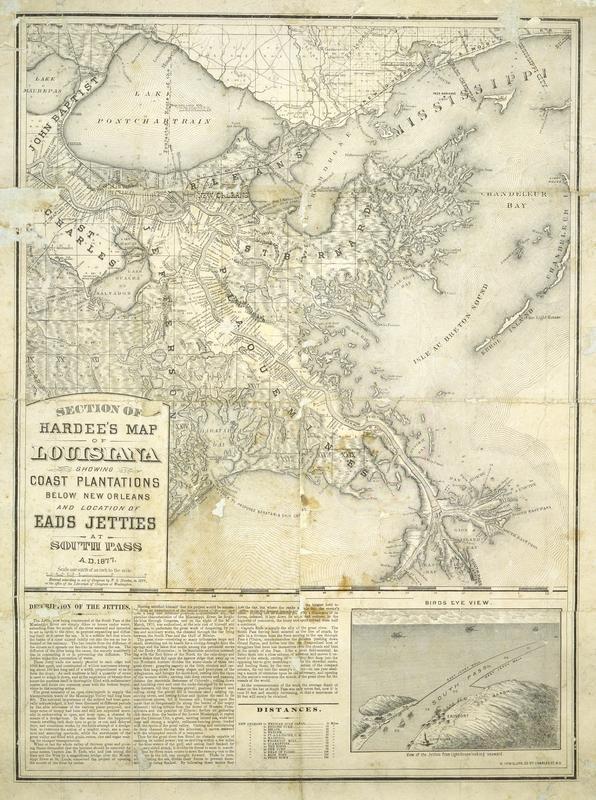 Slavery in the Sugar Parishes

The process of producing sugar in Louisiana affected the types of slaves planters wanted to purchase. Louisiana’s sugar plantation system was sexist; division in the types of labor created status within the workplace. Planters placed men in technical roles and women in field tasks. Men were sought after for their strength, and on many sugar plantations, they outnumbered the female population. This was a practice mirrored from the Caribbean. Women's bodies were needed for working in the fields and for being “good breeders.” Follett p.67. However, some of the tasks were so labor-intensive that females lost their babies in utero, Some planters forced them to stop breastfeeding soon after giving birth so that females could return to the fields.

The risk of industrial accidents during the sugar-making process placed emphasis on alertness in the workplace as accidents would slow productivity. Shift work partially helped to maintain alert and efficient workers. Being tired proved damaging if laborers did not pay attention or did not maintain even temperatures under the kettles. 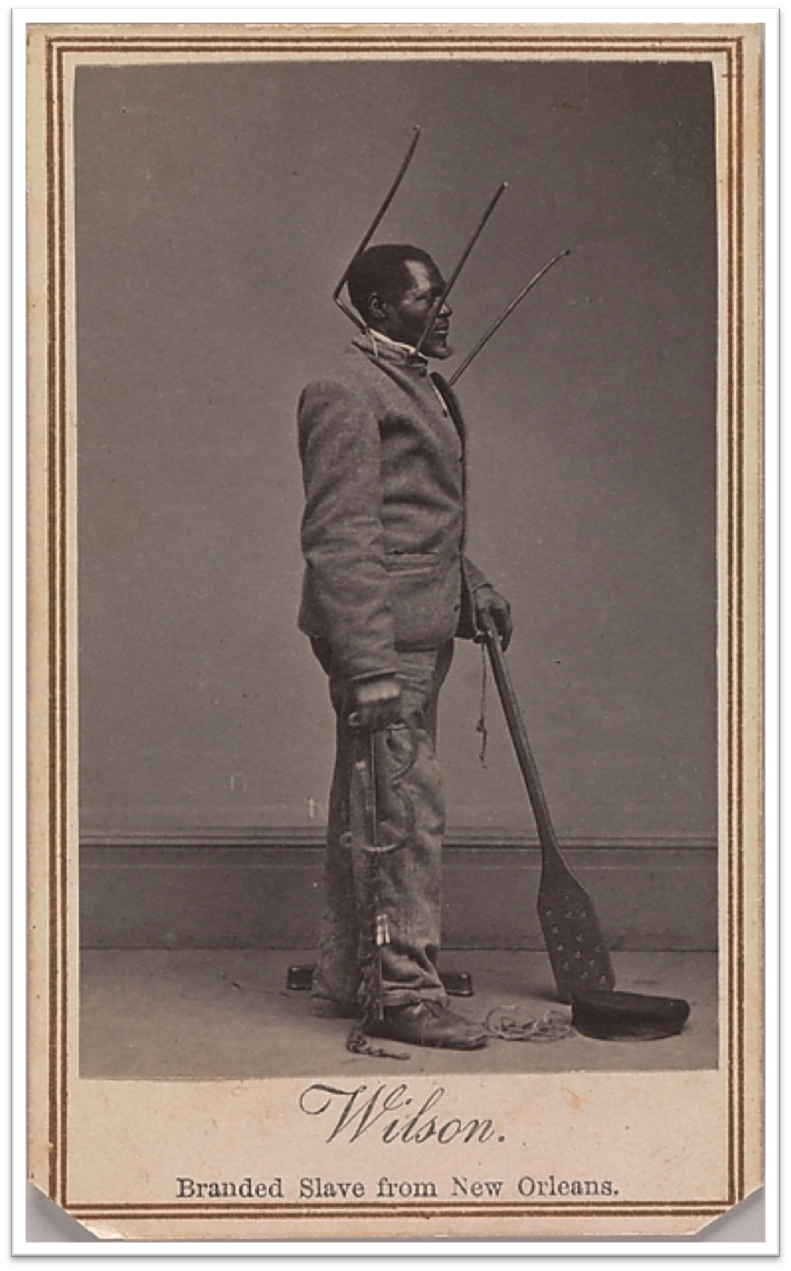