Sugar is not an easy crop to grow. In fact, it was a forced crop, having many variations until a suitable variety was produced. The crop does not grow in all areas of Louisiana. Predominantly grown in the tropics, sugarcane needs well-drained soil, moisture and a frost-free growing season of at least 200 plus days out of the year. Slaves generally planted the crop in January or February and harvested it around October through December.

In 1751, Jesuit missionaries and field workers managed to produce a suitable type of cane. However, In 1795, Jean-Etienne De Bore successfully produced granulated sugar. A nascent industry then spread down from New Orleans into what became the Sugar Parishes. Innovation in steam-powered equipment and machinery allowed the harvesting process to move more quickly, become more precise, and more lucrative. Growth of expendable income and declining costs of producing sugar demanded a boom for the federally assisted crop in the 1820s until the Civil War. 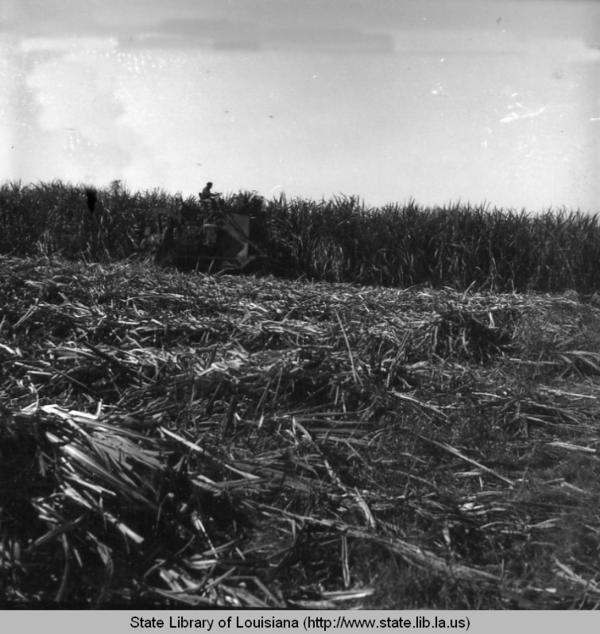 Wealth and interest in sugar generated investments in land, labor, and machinery in Louisiana. Business ventures began to form to accommodate planters' needs for labor and to fill the pockets of young Capitalists. Slave traders Isaac Franklin and John Armfield co-founded the largest slave-trading firm in the United States, Franklin & Armfield. Due to the Interstate Slave Trade, Franklin & Armfield's network of agents shipped over a thousand slaves a year to the New Orleans slave markets. 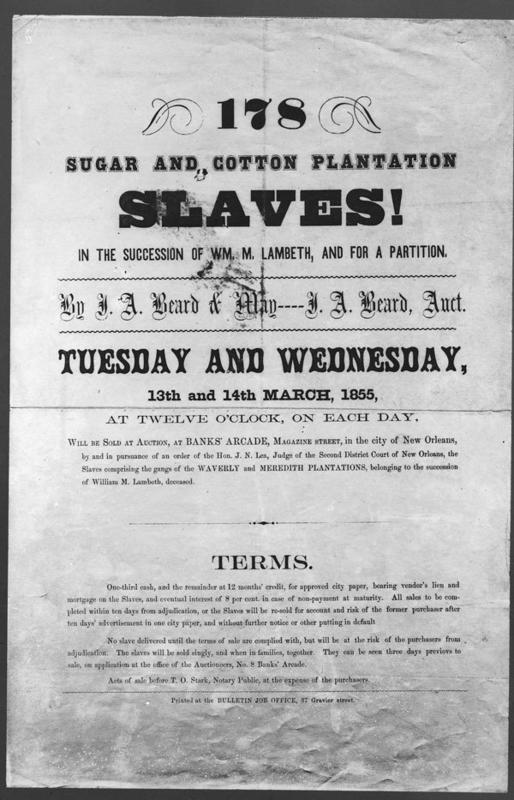