Who Gets to Vote? Conversations on Voting Rights in America

Who Gets to Vote? Conversations on Voting Rights in America

"The most important office, and the one which all of us can and should fill, is that of private citizen." -- Louis Brandeis

This adult reading and discussion program is intended to engage members of the general public in a series of conversations on the history of voting-- and efforts to suppress the vote-- in the United States. These sessions are intended to spark dialogue around issues and themes supported by the texts, including but not limited to the expansion of voting rights since the country's founding, the electoral process, the women's suffrage movement, historic and contemporary voter suppression practices, the Voting Rights Act of 1965, the 2013 Supreme Court decision that invalidated key portions of the Voting Rights Act, and the disenfranchisement of incarcerated and formerly incarcerated Americans.

100 Plus Years of Voting 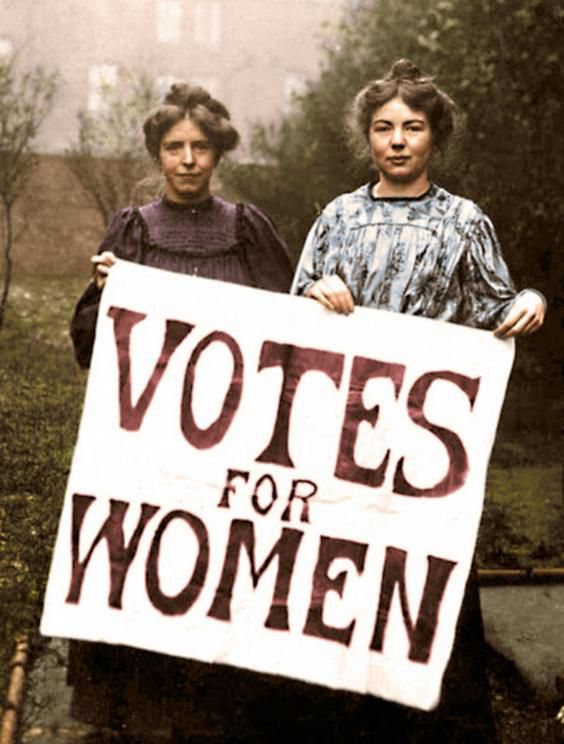 Pictured are Annie Kenney and Christabel Pankhurt, founders of the Women's Social and Political Union (WSPU) displaying a sign advocating for female suffrage. November 18, 2019 was the 100 year anniversary of women gaining the right to vote. This was, however, only for White American women. Women of other racial backgrounds would undergo struggles for decades longer to gain their voting rights.

"I know nothing of man's rights, or woman's rights; human rights are all that I recognize." -- Sarah Moore Grimke

Key Voting Moments in US History 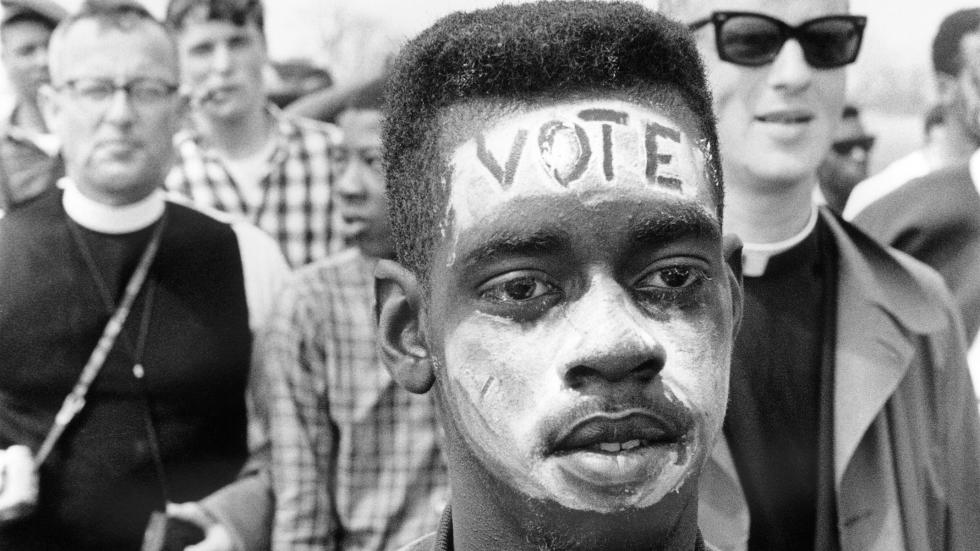 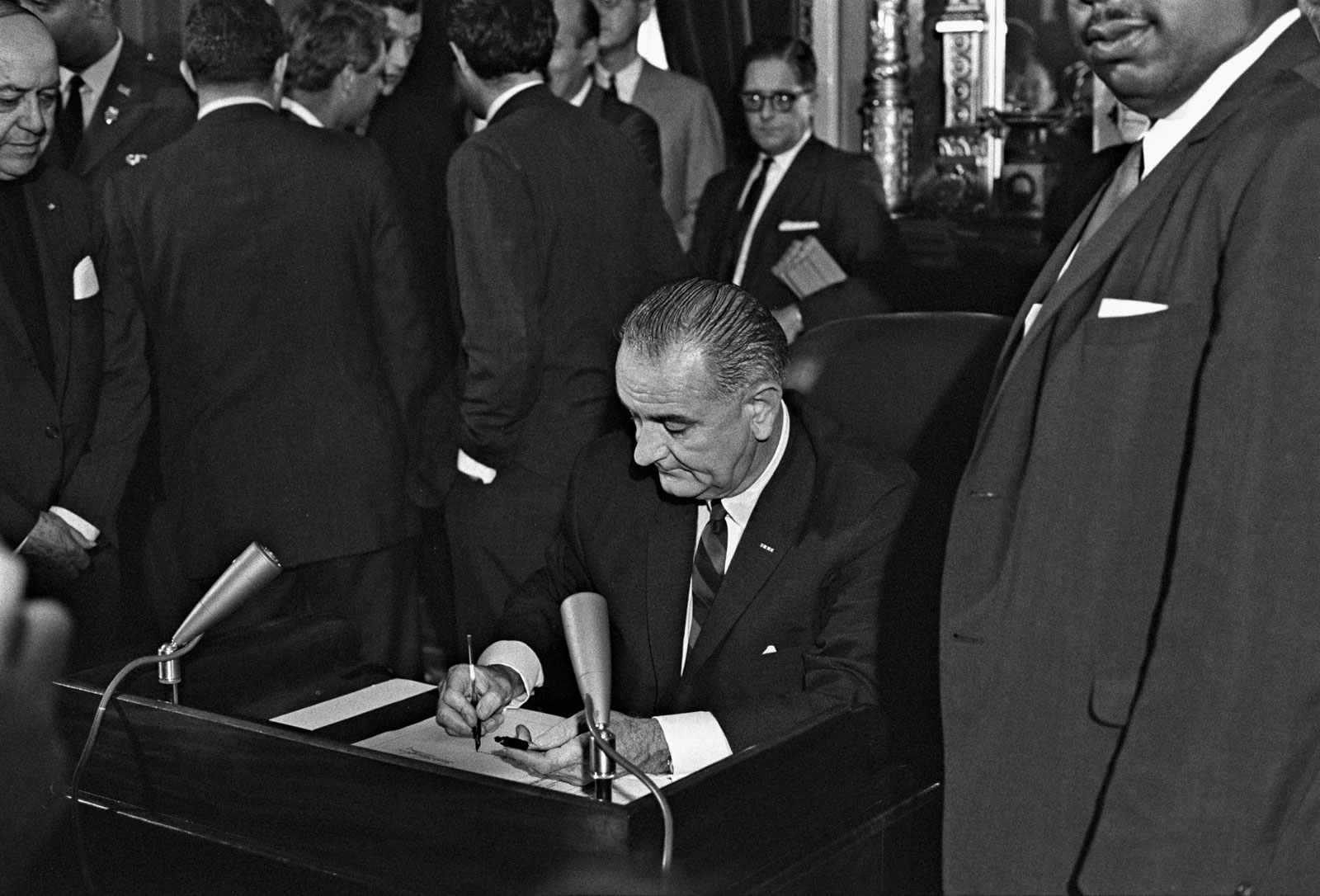 On July 2nd 1965, President Lyndon B Johnson signs the Voting Rights Act which aimed to prevent legal barriers at the state and local levels preventing African Americans the right to vote under the 15th Amendment.

"Our political leaders will know our priorities if we tell them, again and again, and if those priorities begin to show up in the polls." -- Peggy Noonan 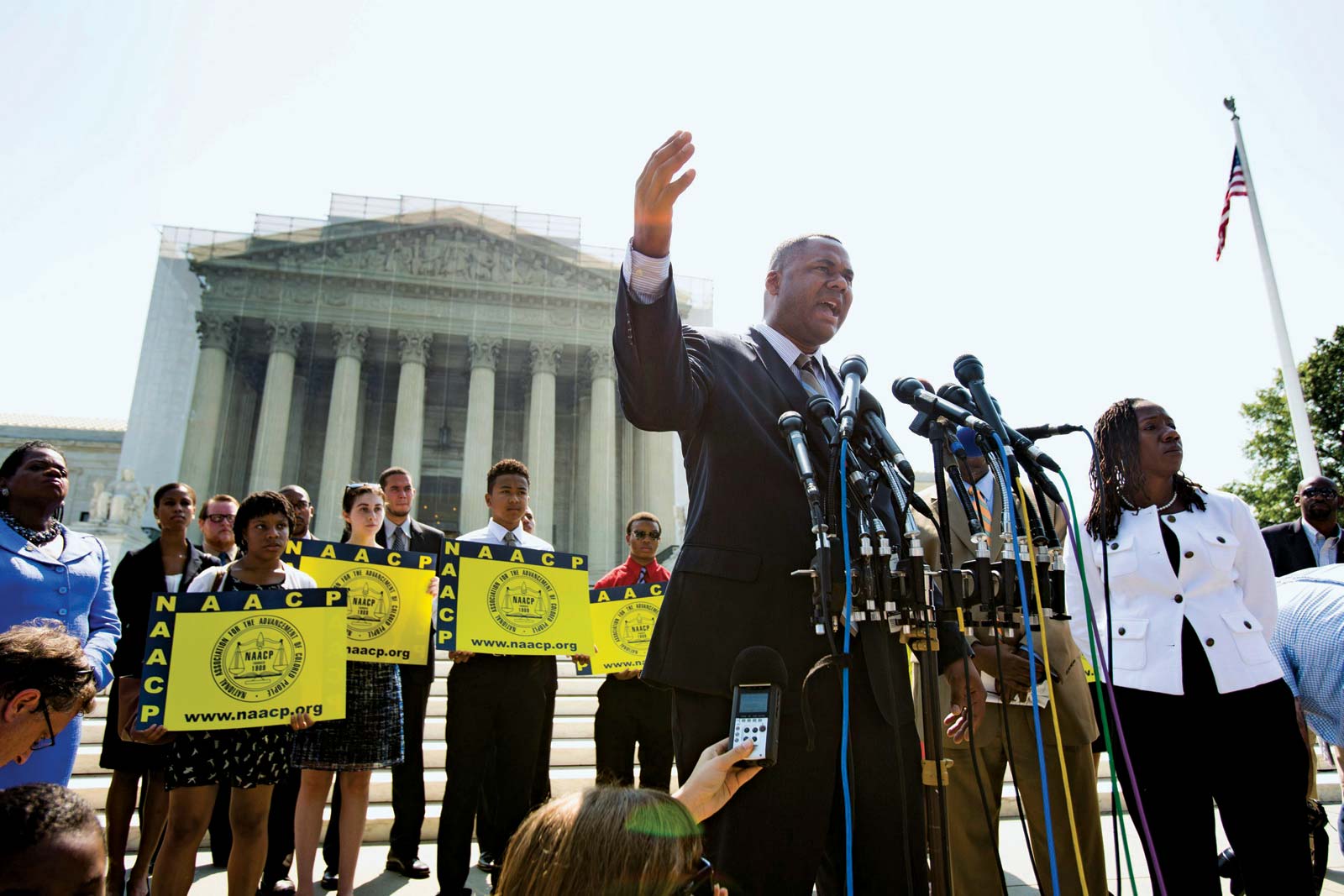 "We can all agree on the importance of voting." -- Jenna Bush