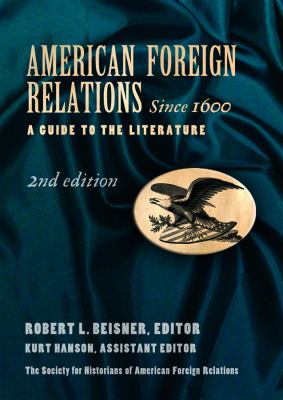 A thorough update of the standard bibliography of American foreign relations literature from colonial times to the present day. 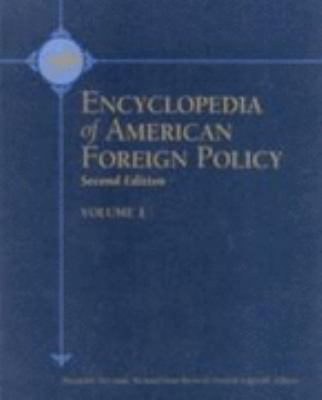 This revised version has been expanded with 44 new essays, all written by respected post-Cold War scholars who bring the latest perspectives to their topics. General category coverage includes concepts and doctrines, policymaking, commerce and science, human rights and arms control. 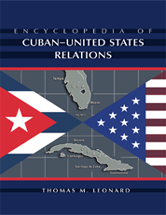 This encyclopedia places persons and events in the context of Cuban relations with the United States and vice versa. 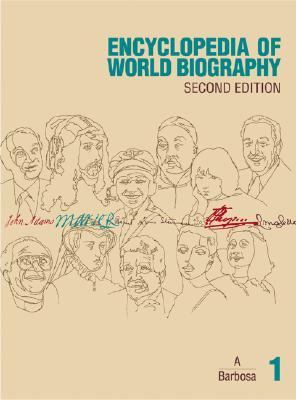 Originally published in 1973 by McGraw Hill, this authoritative set is entirely revised and updated - the first complete revision in 25 years. This second edition includes approximately 2,000 more entries than the 1st edition, with more women, multicultural and international coverage, bringing the total to approximately 7,000 biographies on notables from every part of the world and from all time periods. 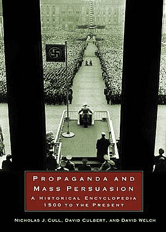 Propaganda and Mass Persuasion: A Historical Encyclopedia, 1500 to the Present

A truly international, authoritative A–Z guide to five centuries of propaganda, in both wartime and peacetime, which covers key moments, techniques, concepts, and some of the most influential propagandists in history.

A reference work that indexes articles found in periodicals. Coverage from 1900 to 2009. 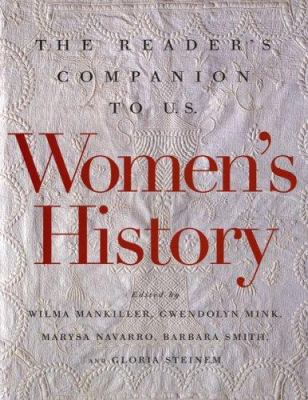 The Reader's Companion to U. S. Women's History

Gathers together articles to offer a diverse, rich, and often neglected panorama of the nation's past.

History books are classified in the C, D, E and F sections in the Library of Congress, all of which are contained on the 3rd Floor of Dupré Library.

Library of Congress classification for History

Helpful in locating monographs and scholarly articles on the history of U.S. foreign relations.

Dupré Library's Microforms collection offers a wide range of historical newspapers from the region and elsewhere. In addition, the Louisiana room also holds archived editions of area newspapers. They can be searched conventionally in the catalog as well.

You can also find a wide range of newspapers in full-text using:

To find a journal in the Library system, you can either search for it by title in the Dupré Library catalog or go to Publication Finder, where you can search for electronic journals by title or subject. Other useful journals might be International Security, International Organization, Foreign Affairs, and journals related to regional history and area studies.

In addition to online resources, the Dupré Library holds numerous useful diplomatic history resources. Some of them include:

British Documents on Foreign Affairs (reports and papers from the Foreign Office confidential print. Part I, From the mid-nineteenth century to the First World War. Series B, The Near and Middle East, 1856-1914. NOTE: There are several different parts to this series, all searchable under title.)

The Foreign Relations of the United States (FRUS)

U.S. Treaties and Other Agreements

Primary documents on the web, including U.S. Government documents. Search for more government information via the box on the right.
(Quoted material in these descriptions come directly from the sites the information describes.)

To search for U.S. government documents, go to these guides: 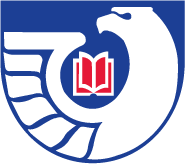