Resources for research on the political structure of the European Union 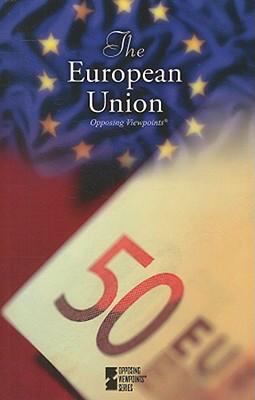 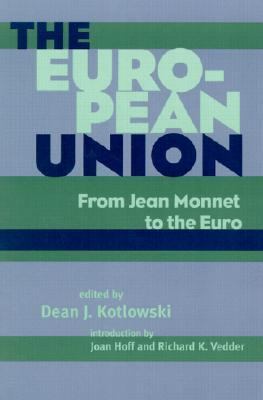 The European Union : from Jean Monnet to the Euro

The transformation of Europe since the end of World War II has been astounding. In 1945, a battle-scarred continent lay in ruins. Today, it has achieved a level of integration, prosperity, and stability that few people could have anticipated. The life and career of the French statesman Jean Monnet and the recent adoption of the "euro" as Europe's common currency represent the bookends of this half-century-long metamorphosis. This collection of essays, drawn from the lectures of the 1999 Baker Conference at Ohio University, explores Monnet's vision of an integrated Europe, its gradual implementation, and the social, economic, and international consequences. The scholarship focuses upon Monnet's life, personality, and legacy, the development of social policy within the European Union (EU), the economic and national security implications of the EU, and the continuation of an American presence in Europe through the North Atlantic Treaty Organization. This significant collection fuses biography with comparative political economy and policy studies to help political scientists, sociologists, economists, international lawyers, and historians on both sides of the Atlantic understand important aspects of Europe's post-1945 development.

The European Union is a distinctive creation. There have been several examples of countries that have forged links in ventures of mutual benefit, but in aim, method and achievement this union has gone much further than the others.From the beginning, the EU has always been more than just a customs union. It has aimed for an ever closer union of its peoples and has developed supranational institutions with powers binding upon its members. Since its creation in 1993 it has also grown in size and in the extent of its responsibilities. Integration and intergovernmentalism have been the two forces at work in the evolution of the Community into the Union of 27 members today.In this volume the author sets out to provide an authoritative study of the EU, which clearly explains how it functions and makes it intelligible to a wide readership. 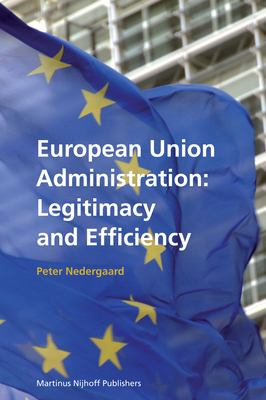 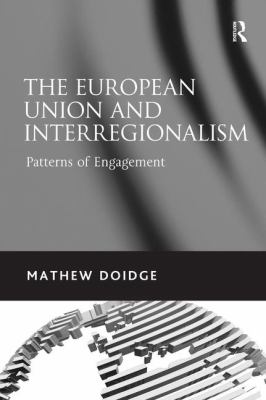 The European Union and Interregionalism

The European Union and Interregionalism is the most comprehensive study of interregionalism to date, providing a vigorous analysis of its role and functions in the architecture of global governance and of the place of qualitative differences between regional actors in shaping interregional relationships. This book should be read by all those engaged in consideration of interregional structures. The European Union and China

This volume brings together the best of contemporary critical analysis of EU-China relations, offered here by an international team of policy analysts, academics and practitioners. The fifteen chapters assembled in this book represent a wide-ranging investigation of the development and framework of EU-China relations and its wider geo-political context. 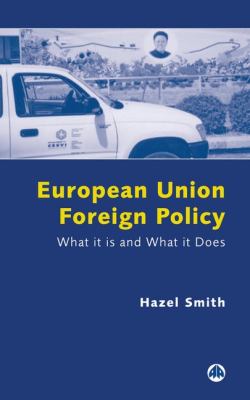 As the European Union is not a nation state, it is not generally perceived to have a foreign policy. However, this book argues that quite the reverse is true: that an overemphasis on procedure and structures has disguised the fact that the EU has a clear foreign policy that can be analysed in much the same way as that of the sovereign state.Conventional assessments of the EU focus on the mechanisms, institutions and treaties through which policies are implemented. Smith shows how this can lead to a massive underestimation of the capacities of the EU. Rather than concentrating on how the policy of the EU is made, Smith investigates the action that it has engaged in abroad, and the nature of its diverse global interventions - in relation to the United States and the industrialised North, the various regions of the South and, most recently, its huge involvement in east and central Europe and the entire European continent.Developing a pathbreaking analysis of the nature of EU foreign policy, this comprehensive account shows how the EU can be very effective indeed in promoting its own domestic interests abroad. 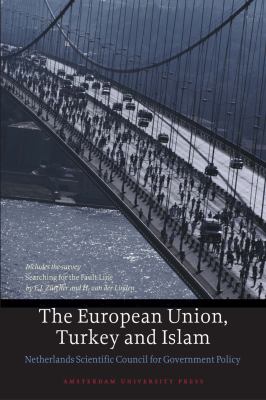 The European Union, Turkey and Islam

The relationship between Turkey and Islam is a hotly debated issue that dominates discussion over the country's bid to join the European Union. The European Union, Turkey and Islam examines here the role of religion in Turkey and the EU and offers arguments on why Turkish Islam will not be an obstacle to Turkey's EU membership. The distinguished contributors analyze Turkish Islam and attempt to determine how significant a factor it is in Turkey's compatibility with the democratic and humanitarian aims of EU member states. Their incisive essays argue that Islamic religious forces will not undermine the autonomy of the secular Turkish state. They also contend that Islam-inspired political parties actually support the secular government. Included in the volume is the thought-provoking study "Searching for the Fault-Line" by E. J. Zürcher and H. van der Linden that examines Turkey's current religious landscape and ultimately dismisses the notion of an inevitable clash between Turkish Islam and European cultures. A valuable study for political scientists, European scholars, and interested observers, The European Union, Turkey and Islam offers a timely and masterfully argued case for why Islam as practiced in Turkey should not be an impediment to the nation's membership in the European Union.