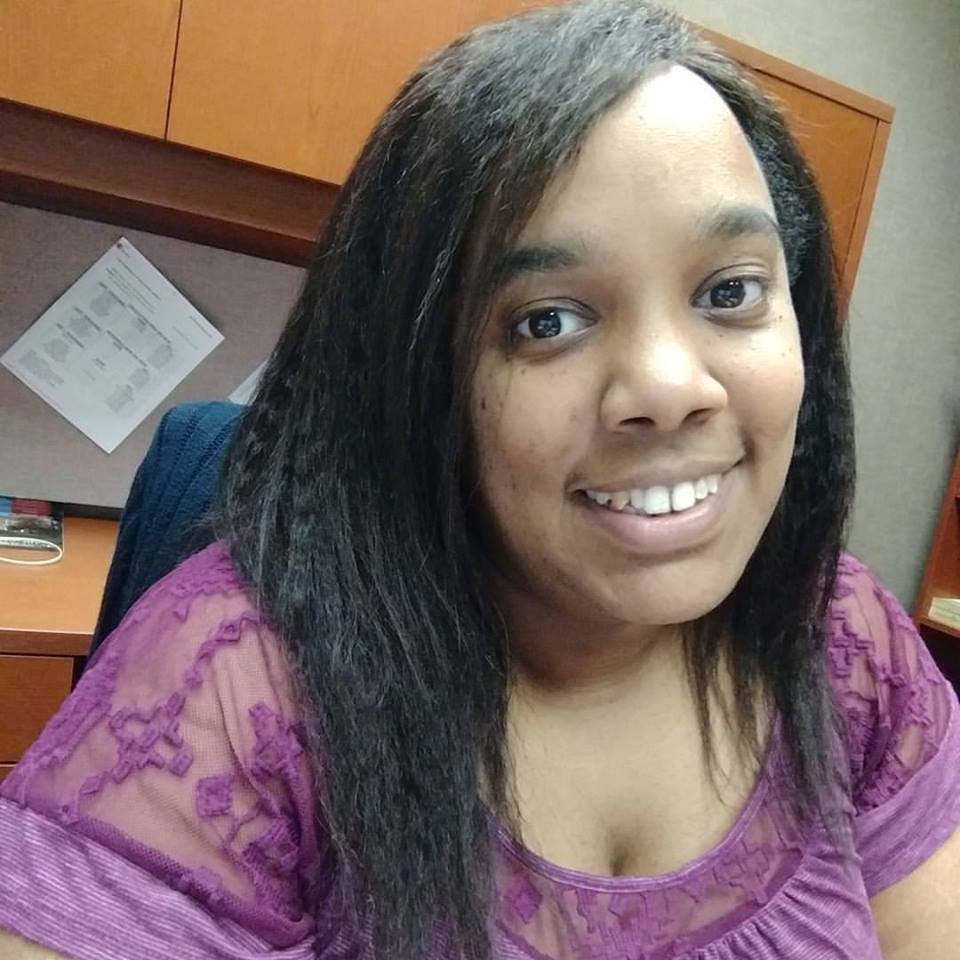 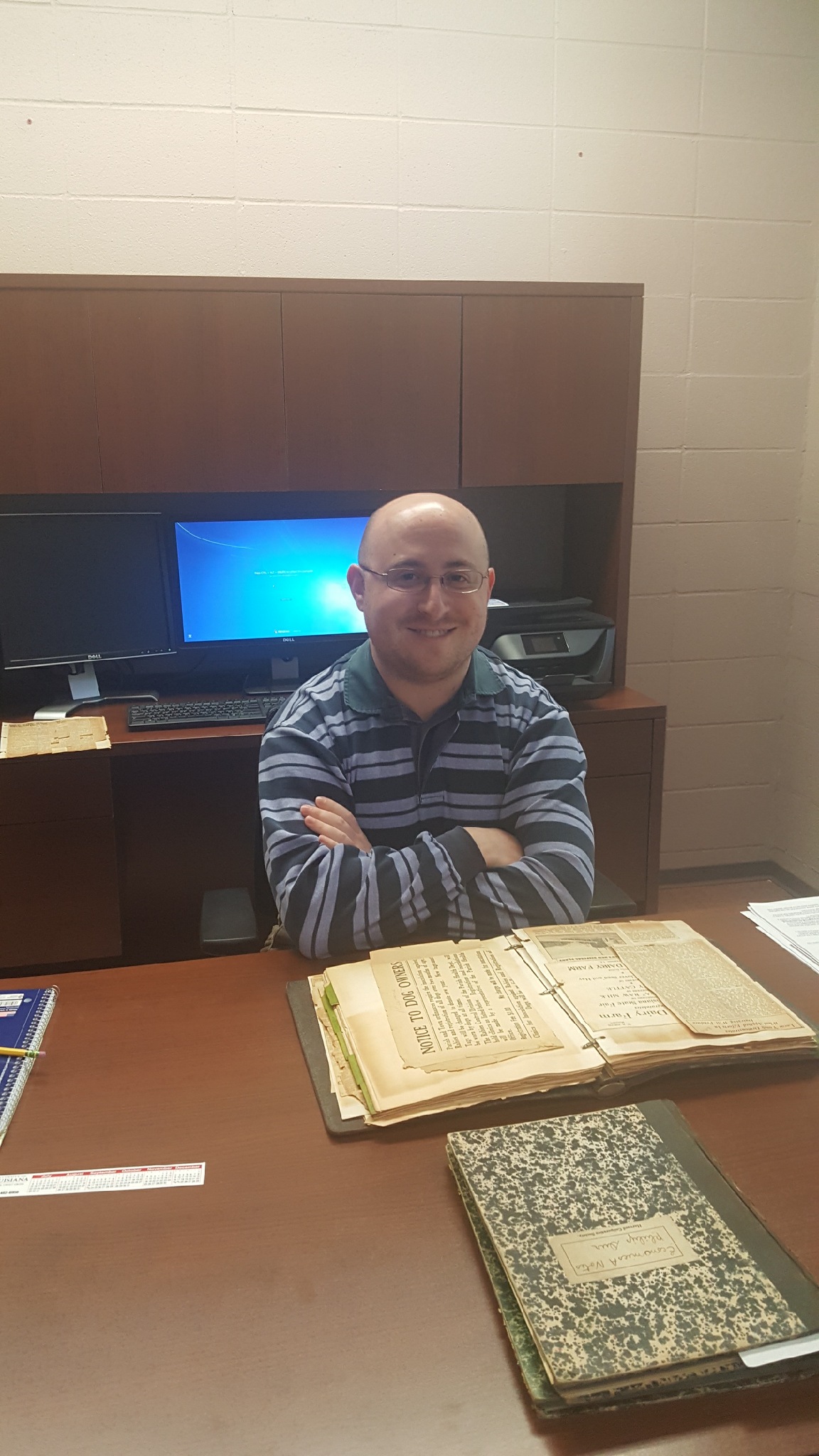 Dupré Library is one of 50 U.S. libraries selected to host Americans and the Holocaust, a traveling exhibition from the U.S. Holocaust Memorial Museum that examines the motives, pressures and fears that shaped Americans’ responses to Nazism, war and genocide in Europe during the 1930s and 1940s.

The touring library exhibition — based on the special exhibition of the same name at the Museum in Washington, D.C. — will travel to U.S. libraries from 2020 to 2023 Americans and the Holocaust will be on display at Dupré Library, along with a series of related special events, from November 9 to December 8, 2022.

Based on extensive new research of that period, Americans and the Holocaust addresses important themes in American history, exploring the many factors — including the Great Depression, isolationism, xenophobia, racism and antisemitism — that influenced decisions made by the U.S. government, the news media, organizations and individuals as they responded to Nazism. This exhibition will challenge the commonly held assumptions that Americans knew little and did nothing about the Nazi persecution and murder of Jews as the Holocaust unfolded.

Drawing on a remarkable collection of primary sources from the 1930s and ’40s, the exhibition focuses on the stories of individuals and groups of Americans who took action in response to Nazism. It will challenge visitors to consider the responsibilities and obstacles faced by individuals — from President Franklin Delano Roosevelt to ordinary Americans — who made difficult choices, sought to effect change, and, in a few cases, took significant risks to help victims of Nazism even as rescue never became a government priority.

Americans and the Holocaust: A Traveling Exhibition for Libraries is an educational initiative of the United States Holocaust Memorial Museum and the American Library Association.

Americans and the Holocaust was made possible by the generous support of lead sponsor Jeannie & Jonathan Lavine. Additional major funding was provided by the Bildners — Joan & Allen z”l, Elisa Spungen & Rob, Nancy & Jim; and Jane and Daniel Och. The Museum's exhibitions are also supported by the Lester Robbins and Sheila Johnson Robbins Traveling and Special Exhibitions Fund, established in 1990.

Some programs and events were made possible, in part, with support from:

About the American Library Association

The American Library Association (ALA) is the foremost national organization providing resources to inspire library and information professionals to transform their communities through essential programs and services. For more than 140 years, the ALA has been the trusted voice for academic, public, school, government and special libraries, advocating for the profession and the library’s role in enhancing learning and ensuring access to information for all. For more information, visit ala.org.